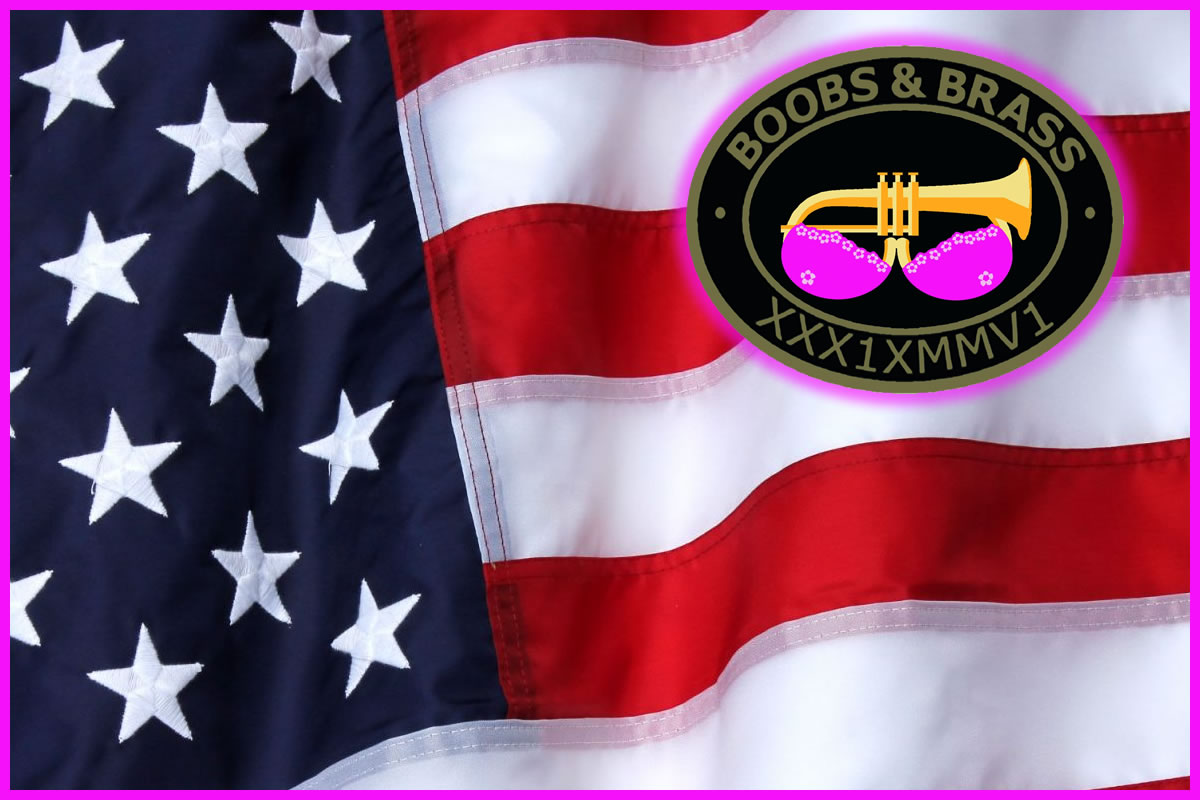 Anne and Amy
Amy and I have always blamed “Hornmania” for our more impetuously wayward activities…. like thinking about participating in the British Whit Friday Marches festival. Incredibly, we found ourselves flying to Manchester along with Atlantic Brass Band’s fluegel player Jack Deal. We parted ways at the airport-Jack engulfed by an attack of Beatlemania and family reunions and we already spoiled, to be picked up by Magg’s husband Keith who at their Ringstead farm, had merely arisen at 3am to meet our 7am flight. Before parting, we vowed to meet Jack across the fields of brass bands (like at Agincourt); at least to scream “Ello”. Little did we know. Sleeping in the Bett's luxurious Merc., we were transported to the Ock n’ Dough for our introduction to British cuisine, hospitality and ales (Old Speckled Hen for me!). Yikes…time #1 to loosen the belt.

After appropriating the best bedrooms (leaving Maggs and Keith squished in the small guest room) at the Betts idyllic farm, we were off for a sit-in at the Rushden Windmill band’s Wednesday night rehearsal, with conductor John Fletcher. Wow: Intonation/ Interpretation/Hospitality in an atmosphere spot-on for excellent brass music, like their rendition of the Saint Saens Bacchanale from the opera Samson and Delilah. What a pleasure to be part of their sound and to raise a cameraderic ale (St. Austell this time) afterwards-with the pub located right next door to the rehearsal space!

Thursday morning David ___ , magically materialized as designated chauffeur and we were off to London on a dizzying whirlwind of sightseeing, starting by vaulting out at the Royal Albert Hall (in the worst of the parking ticket zones) for the ultimate photo-op. Just down the road, the Buckingham Palace Guards were preparing to change shift. One didn’t quite know where to look: 2 bands playing concert, horses and differently garbed militia doing their thing (I thought it was just a case of two guards saying “Ello Sam”-“ Ello Arry”- “Ave a Good-Un”. Oops. David was right there with the car to take us past many sites on our way to lunch at the Knights Templar (ladies don’t forget to use the loo-and I mean it). Of course he found free parking right outside the restaurant. Braced with meat pies and a shandy, we were driven past more immortal sites on the way to our 2pm reservation on the London Eye. Oy! Such wonders. We decompressed with some microshopping at Harrod’s and capped off with fish and chips before heading over to watch the wonderful GUS band rehearsal’s playing of Bramwell Tovey’s “Coventry Variations”.

Friday brought a flurry of Whits-related activity (the sandwich production line was “smokin”) culminating with our introduction to some of the most amazing musicians ever-Boobs & Brass ladies. The bus ride into the northern dales of Yorkshire (many cheese n’pickle sandwiches later) passed into the Pennines and we yearned to jump off the bus, stroll over the green peaty dales, hop over stone walls and commune with the sheep, but it was on to Denton and the Premier (in ALL ways) Hotel. After an efficiently quick check-in, we received our new jackets, were joined by the charismatic conductor Jonathan Mott and it was time for the parking lot rehearsal… and the first of the rain drops. Ulp.

The "parking lot" rehearsal!
The strategy was to go the Saddleworth route and hit between 6-10 towns. Grotton came first, featuring the shortest march of the evening-no time for the second strain of “Here Come the Girls”. The “fat” rains had started, as I mused over my Real ale under the tent. YES! With 42 bands playing, Boobs & Brass aced  “Deportment”. Back on the bus to Greenfields, we had a wait with 62 bands on the docket. With time to dry out (thank heavens for those jackets) we were able to learn the intricate words to “Three Blind Jellyfish”. Ay! We aced “Entertainment” and it was off to Uppermill. Another long wait near the refreshment stand provided valuable time to fuel up and feel…uh-oh, was the temp dropping? Trying to hold onto that hot cuppa was a challenge I was shaking so hard, but then we were off and it was Grrrrand. The drenched but doughty audience’s supporting cheers went a long way. Wondered what kind of water was collecting in Amy’s tenor horn-BIG mistake to dump it over, landing on Glenis’ unprotected foot. Aaauugghh.

Then we were back on the bus screaming along to Dobcross trying to beat the clock and the sinking sun. Fat rain had tapered to spitting rain and after a longish wait we hiked up the steep hill to prepare for our march. A FALSE start as our inimitable banner carrier was found and rooted into place. OK, descending a very steep incline with a dogleg to the right, we became warmer-hey, there’s a Border Collie! Standing in the softer rain playing “Irresistible” I felt my left foot slipping into a hole and wondered: is the temp now in the low 50s…or high 40s? Ahh.

Getting wetter by the minute!
Back on the bus in record time heading to Delph…but what’s this? Fourteen carriages in front of us and it’s 10:15. We called it a wrap and returned, drenched but happy to a groaning smorgasboard of dinner delights and many boastings as is fitting after such a battle.

Saturday was no less demanding: after an amazing Premier breakfast, it was back on the bus for a concert at Piece Hall in Halifax, with just enough time for shopping for those all important bits…like sugarmice and licorice. Conductor “just go ahead, I’ll follow you” Peter Vine masterfully led the band and for us, it was heavenly again to be part of that classically beautiful British brass band sound. Chilly temps were warmed by the wonderfully appreciative audience. Now I must add an aside and truly thank Maggie and the band for dedicating “I’ll Walk with God” to the memory of my father who had recently died. Dad enthusiastically played baritone and followed the bands as did his rotary tuba-wielding father in Norway and I am so moved that you played this number in his honor.

Evening was no less hectic with our final concert only a bus drive away in Uppermill. But wait… Beer Walk was happening and the traffic had to wait in Delph for the costumed and some very drunken participants to pass by. Several fairy-clad lads were so inebriated that they could barely rise off the ground to show us their very fine unclad posteriors. On to the Civic Hall where we were roundly welcomed by Phil ___with tea and cookies, then played the opener for Lana and the Frankfurters, adorable Jonathan Motts, conducting. Mairi, Jane, Amy and Sue soloed wonderfully during the concert. Afterwards, the band moved on to ales and dancing to the oom-pah beat of those Frankfurters AND Jane and Maggie.

Alas the curtain was called and it was back on the bus for all but us. Oh what a parting. Sigh. Amy and I were gallantly escorted by Alastair and his friend Bernard, brass banding aficionados, back to the Premier Hotel by way of the Dobcross Social Club, where we were treated to a final brass banding historical tribute - walls proudly displaying acres of trophies and memoirs of legendary players (didn’t know there was a “Whistling” award). Note ladies-they have a fabulous stage and performance room.

Sunday, after many more loosenings of the belt and one final wholesome Premier breakfast, we were escorted to the Manchester Airport by Stuart and after many movies and helpings of American junk food (bring back the meat pies!!!) landed safely on American shores.

Was it a dream come true? Yes! Bravo for a job well done and many thanks from your American friends. We will snobbily swagger around in our beautiful jackets, telling tales that will grow larger with each telling and look forward to our next happy meeting.
Until then:
Anne and Amy